Weight Watchers’ pitch to teenagers offering free memberships this summer has packed on a lot of controversy.

The company argues the program will help teens “who need healthy habits to develop them at this critical life-stage: this is not about dieting.”

But Katy Weber warns restricting food and focusing on weight loss creates an illusion of health that could lead youth toward an eating disorder.

“It’s this sort of ingrained obsession with fat, and our fear of fat that is really leading teenagers to say to themselves: ‘There’s something wrong with my body. I need to lose weight,” Weber said, a former Weight Watcher member and leader who developed an eating disorder.

She argues this mindset needs to change, not your body.

“When you tie health to a number, you assume this idea that weight loss automatically gets us closer to this ‘healthy body’ and the more we weigh the further we must be from healthy,” Weber told The Current.

In fact, she said, study after study finds the opposite is true.

“[Health] has nothing to do with weight. The BMI scale itself is wrong 50 per cent of the time when it’s measuring the health of somebody who is classified as overweight or even moderately obese.”

While it’s unclear if the teen program will be different, but for Dr. Tracey Bridger who works with families to develop healthy habits, a critical concern is how Weight Watchers will approach people so young.

“It can’t be what the adult program is. Teenagers are nothing like adults. Their bodies are changing. Their hormone levels, their bone density; there are many different things that are changing in their body as well as their brains.”

As someone who deals with this issue daily, Bridger worries weekly weigh-ins and the focus on dieting can lead to long-term consequences.

“The research is very clear about that dieting can lead to either eating disorders or if not just an unhealthy relationship with food, body dissatisfaction, you name it,” she told The Current’s host Anna Maria Tremonti.

When educating teens about healthy eating, Bridger said, leaders and facilitators need to be well-trained to handle all the many issues that come up — otherwise, there’s potential to do a lot of damage. 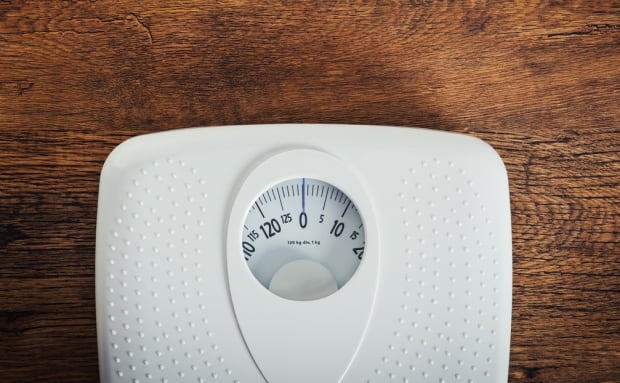 Katy Weber, author of the book, Worth It: A Journey to Food & Body Freedom, advises teens struggling with weight loss to listen to your body and eat without shame and fear. (Credit: iStock/Getty Images)

Outside of a Weight Watchers’ meeting room, Bridger pointed to the significant roles health professionals, the food industry, the government, and even the media, can play in changing the environment we live in order to help families raise healthy kids.

“Parents need to be good role models themselves. Eat healthy as best they can, that they can afford, because we know food insecurity is a big issue as well.”

As a teenager, family therapist  Alyson Schafer lost weight through Weight Watchers and finds the well-researched program to be a credible well-balanced approach to weight loss.

“I had a lot of education to catch up on. And I liked that it shaped not only the nutritional education part but it was about changing your attitudes about where the cravings come from,” Schafer said. 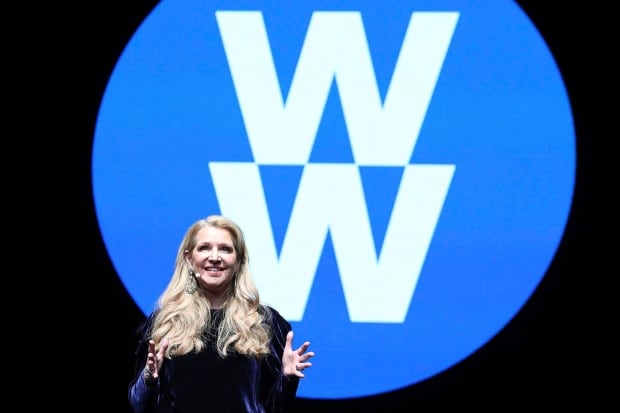 She described the diverse members to be a positive support for teens dealing with the same issues.

“To be with middle-aged men and young moms trying to lose weight, everyone gets to hear everybody else’s perspective. I think it’s very normalizing that you’re just on this journey to learn.”

And that learning comes at home too. Parents can also do their part in not projecting their own worries about their kids getting fat, said Schafer. As well, kids need the tools to navigate how they are being manipulated by media images, she argued.

‘Profiting off our diet culture’

No one is against teaching young people to learn healthy habits, Weber said. Her issue lies with what Weight Watchers gains by recruiting teenagers as lifelong members.

If they changed their name, got rid of scales and created an inexpensive program for teenagers that would be welcome, she told The Current.

“I think the big problem is just this billion dollar industry that is profiting off our diet culture and that profits off this idea that our bodies aren’t good enough the way they are, and that we need to constantly be changing them, as opposed to caring for them.”

The Current did invite Weight Watchers to speak on this panel, but no one was available.