Ken Dryden on changing the idea of hockey

Ken Dryden on changing the idea of hockey

Game Change, the book written by NHL legend, Ken Dryden, is on one level about the increasing number of concussions hockey players have. But it’s also about changing the way decision-makers make decisions. As he tells host Paul Kennedy, being right isn’t enough. That’s why Dryden has turned the old adage “where there’s a will, there’s a way” on its head. He argues passionately that if there’s a way, there’s a will. And the will to change the idea of what hockey actually means is more urgently needed than ever. **This episode originally aired January 5, 2018.

“Her knife was long and razor-blade thin, sharp enough to slice through the full width and depth of the brain in one motion without tearing the tissue… [She] sat down at her microscope and pulled out her first slide, which contained matter taken from the frontal lobe. She put it on the glass, and through her eyepiece she was able to see inside the cell, into the neurons, the astrocytes. Later, she looked at slides from the temporal and parietal lobes. What she found gave her a ‘fuzzy feeling’, as she puts it… Steve had CTE.” – Ken Dryden, Game Change

Senators sloppy on special teams as Zibanejad dominates in Ottawa

Canadians Are Choosing Between The Leaders Debate & Hockey Tonight

Canada is losing out on sports betting spoils

CTE, or chronic traumatic encephalopathy, is a degenerative brain disease caused by repeated hits to the head. Steve Montador had suffered several concussions throughout his NHL career, before passing away suddenly in 2015 at age 35.

Ken Dryden believes that hockey has to change as an idea if it’s going to continue to thrive as a sport. Right now, he argues, there are too many concussions, and they’re damaging both players and the game. The idea of sport is that it’s a kind of theatre, he tells Paul Kennedy, a performance in which the outcome is known to neither the participants nor the players. That it’s a kind of test. And right now, hockey is failing the test. “Finishing the check”, meaning physical contact with the player after releasing the puck, as well as all hits to the head, have to be barred immediately. 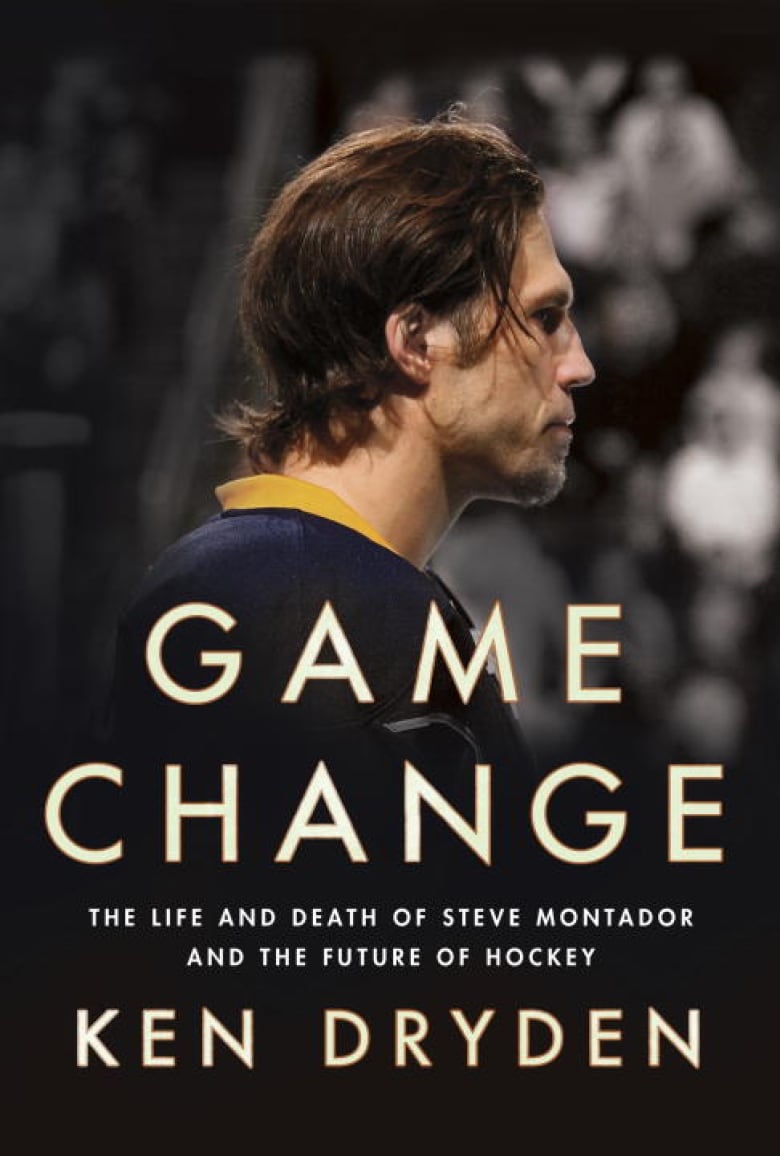 But resistance to change is strong in hockey. “Suck it up” is the usual refrain heard by hurt players. Or that physical injury is simply an inherent risk. Dryden’s having none of it. The game, he points out, has a long history of evolving itself; forward passes were once disallowed, as were goaltenders falling to the ice to make a save. But as the game evolved, so did the rules. And right now, with players bigger, faster and stronger than ever before, the game has to change again.

According to Dryden, it has to tell itself a different story.

“The head injury story in hockey is long and winding. Once, head injuries were rare, the result of accident or outrageous actions by players; now they are more frequent. Once, their consequences seemed immediate and certain; now they are both immediate and long-term, certain and uncertain. Once, decision-makers were unaware of the science of head injuries, then they paid little attention to it, then disputed it, and then accepted its role as paramount, pointing out that they will follow that science — when science knows.

It is the same strategy employed by every industry under siege — tobacco, lead, asbestos, coal, oil — whether the issue is lungs, heart, nervous system, brain or climate change. There is no need for those in charge to prove anything. They need only create doubt.

Besides, smokers, coal miners, hockey players — they know the risks. For decision-makers, it is an issue to be managed, not a problem to be solved… The historic compromise in hockey between performance and safety has gone out of whack.”

For Dryden, hockey played everywhere takes its cue from the NHL. That fact makes it all the more crucial for the professional game to change. But he realizes that criticizing the status quo won’t lead decision-makers to make different decisions. It’s not a matter of “if there’s a will, there’s a way”. In fact, he insists that it’s the obverse, that where there’s a way, there’s a will. And that way is there: prohibit hits to the head, whether deliberate or otherwise, and hockey will become a better, fuller version of itself.