In the 1960s in Quebec, in French Canada, “The Quiet Revolution” of discontent resulted in the creation of the Royal Commission on Bilingualism and Biculturalism (the B&B Commission). “The Other Ethnic Groups” were the focus of the fourth volume of the Commission’s work, and the Commission pointed out the non-English, non-French in Canada were growing in significance. The upshot of the work of the Commission was that while bilingualism was true in Canada, multiculturalism was a better description of Canadian reality than biculturalism. Recognizing this reality, on October 8th, 1971 Prime Minister Pierre Trudeau announced the federal government’s new program of,  “Multiculturalism Within a Bilingual Framework.” The federal government announced that while there are only two official languages in Canada, there are many cultural groups and they are worthy of recognition. Following this policy, in the 1970s when discussions turned to a Charter of Rights and Freedoms, Section 27 recognized the multicultural reality of Canada. Multiculturalism was thereby made part of the constitutional character of Canada. 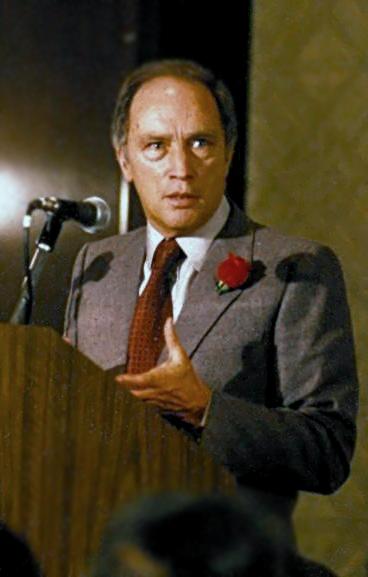 There are various levels of multiculturalism in today’s Canada.

b)  Secondly, there is government policy. Here we see the Charter of Rights and Freedoms, the Policy of Multiculturalism within a Bilingual Framework with the work of the specially created Bilingualism Commissioner and the provincial initiatives, such as Alberta’s Heritage Act and so on.

c)  Thirdly, there is the race-relations, human rights level, where the policy is used as a means of promoting diversity in the sense of advancing the rights of minorities to gain access to and equality with individuals in mainstream society. Advancing diversity is the level at which most current developments in the area of multiculturalism are taking place currently. 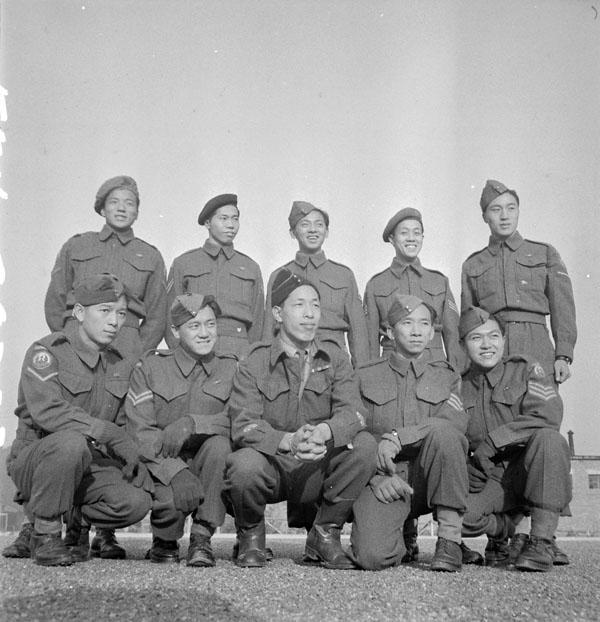 d)  Fourthly, multiculturalism is a way of managing group relations and community development. At this level, the adage, “You can get anything you want in life, so long as you help enough other people get what they want” applies. For example, a Jewish-Canadian may lead most of his life within institutions of a general character, such as governments, companies, banks, hospitals and the like. But in order to cultivate his culture and heritage, he seeks to teach his children the Hebrew language, he works in his Jewish-Canadian community to create institutions that are uniquely Jewish, such as Hebrew schools, synagogues, choirs, dance groups and the like. To achieve these goals, a Jewish Canadian also works through institutions that he shares with others, for example schools that teach in English or French most of the day, but may also teach Hebrew part of the day. Members of the Jewish community strive to achieve a sense of institutional completeness in this way, working partly in unique institutions, partly in shared institutions and partly in general institutions. At this level each group must recognize that the key to their success is to support the success of other groups like theirs.

e) Most ethno-cultural groups in Canada are made up of Canadian-born members – some who are third and fourth generation Canadians. In this sense, their ‘ethnicity’ is a Canadian phenomenon. However, an enlightened immigration policy would bring in artists, musicians, writers and teachers who can strengthen the cultural heritage of various ethno-cultural communities. 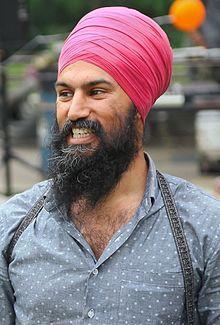 Jagmeet Singh recently was elected to lead the federal New Democratic Party as the first visible ethno-cultural leader of a national party in Canada. Pic: Wikipedia.

Improvements Can Be Made

While Canada’s multiculturalism policy is a model for the world, there are improvements that could be made to make it better. An enlightened multicultural policy would recognize that:

1) The leadership of the French-Canadian community in advancing a heterogeneous view of Canadian life makes it possible for other ethno-cultural communities to exist and thrive.

2)  The funds government spends on minority cultural community development are funds that are in part collected from those same communities and that government therefore has a duty to financially and morally support ethno-cultural minorities.

3)  As the Commission repeatedly pointed out, “Language is the key to culture. Without language a culture cannot survive.” Multiculturalism implies that governments should support heritage language learning as far as possible. The funds for such programs can come, at least in part, from the communities that would be supported through their taxes.  But there is another reason for funding these programs. Supporting language learning is helping Canadians to access these ‘information superhighways of the world’ linking Canada’s children not only to their heritage and past, but also to millions of people in other parts of the world.

3)  The best defense of any community’s continued existence and growth in Canada is to support the rights of other ethno-cultural communities to thrive and flourish. Either they will support each other as best as they can, or they will all perish.

4) What is needed is an agenda of inclusiveness built on tolerance and respect for diversity and a policy of power sharing in all of Canada’s major institutions in a way that results in those institutions becoming a better reflection of the composition of the society in which they function from top to bottom.

5) This understanding of multiculturalism needs to be advanced, first and foremost, in governments and agencies at the federal, provincial and municipal levels.

As for the future of multiculturalism, despite its critics, it is a policy that is here to stay. It is here to stay because there really is no acceptable substitute for it. It is and will always remain a key element of Canadian life. More importantly, however, the positive implementation of this policy is what distinguishes Canada from many other countries and in the process makes Canada a primary destination for many of the very best overseas immigrants.