‘My kids could be dead’: School bus leaves kids, 4 and 6, at empty house during storm

‘My kids could be dead’: School bus leaves kids, 4 and 6, at empty house during storm

A Nova Scotia couple say their four- and six-year-old children were put on a bus they had never ridden before and were dropped off at an empty home without their parent’s knowledge after a power outage at their school.

Alia Guimond said if her family’s home in Porters Lake hadn’t been mistakenly left unlocked, the kids would have been stuck outside on their own during Thursday’s snow and rain storm.

“Nobody knew where they were. If the door had been locked, where would they have gone?” said Guimond. “They entered into my house and were at home by themselves for two hours alone.”

Her daughter, Kalia, is in preschool and her son, Zotique, who turned six last week, is in Grade Primary at École des Beaux-Marais in Porters Lake. It was one of about 20 schools in the Halifax area that lost electricity Thursday morning. As a result, the school dismissed students early.

Guimond, a junior high teacher at another school, only learned of the situation during her lunch break. So too did her husband, Jonathan Guimond, who works for the navy and doesn’t have access to his personal phone while on a ship.

He managed to reach a teacher’s aide from École des Beaux-Marais, who told him his children had been put on a bus.

“I was like, what do you mean they’re on the bus? There’s nobody at home,” he told Radio-Canada.

He reached his wife and both were very worried. He asked a neighbour to check. The neighbour saw footprints in the snow heading to the Guimond home and found the kids had let themselves in and fixed themselves some lunch.

The neighbour brought them to his house.

“When they cancel school, they send emails and text messages to all the parents — no acknowledgement. That’s what the problem is — they should be contacting people and getting acknowledgement,” Jonathan Guimond said.

“We don’t want to wait until somebody’s kid becomes an example.” 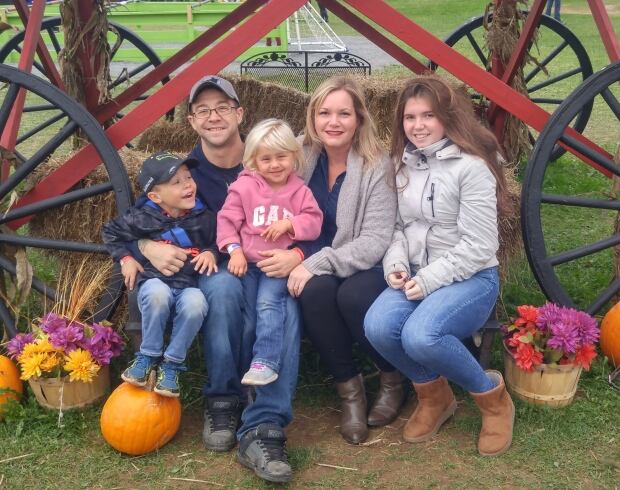 Kate Walden, a spokesperson for Stock Transportation, the company that runs the school-bus service, said protocol dictates that drivers make sure there is a parent or guardian “within sight to receive students of this age.”

“The driver watched the students go into the house, and did not confirm that a parent or guardian received them,” she said in an email to CBC. “We have discussed protocol with the driver, and we sincerely apologize to our parents for this matter.”

Marie-Andrée Laflamme, a spokesperson with Conseil scolaire acadien provincial, said if contact hasn’t been made with a parent, children are supposed be looked after “one way or another” by the school.

“Kids will stay at school or will return to school if they are unable to be dropped off at home,” she said in an email.

Established procedures were not followed in this case, Laflamme said.

“It is our expectation that the procedures established for these types of situations be respected,” she said. “We are working internally with our administrative staff to ensure that these types of incidences do not reoccur.”

Alia Guimond usually drives their children to school and they’ve never taken a school bus. She questions why they were allowed to get off the bus alone when they’re too young to do so without an adult present.

“My children are lucky they made in the house and that nobody got hurt,” she said. “My kids could be dead. They neglected my children.” 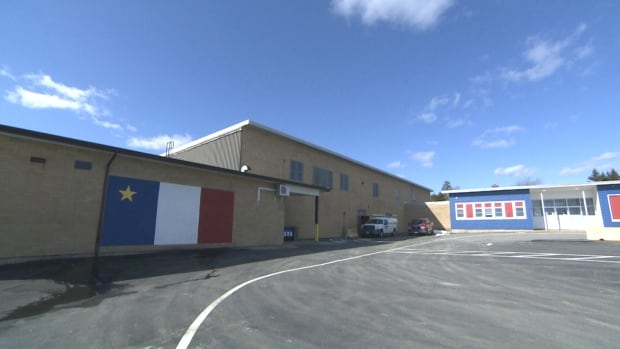 Alia Guimond said she was ‘having a meltdown’ at work and called École des Beaux-Marais in Porters Lake repeatedly. (Radio-Canada)

After learning École des Beaux-Marais had closed for the day, Guimond said she couldn’t reach anyone at the school. She then contacted the school board in Dartmouth and they tracked the bus. At 12:45 p.m., Guimond said she learned what had happened.

She said she was “having a meltdown” at work and worried about the 70 km/h zone near their home.

“They should not have been on that school bus. I should have talked to an actual human being to let me know what was happening with my kids,” she said. 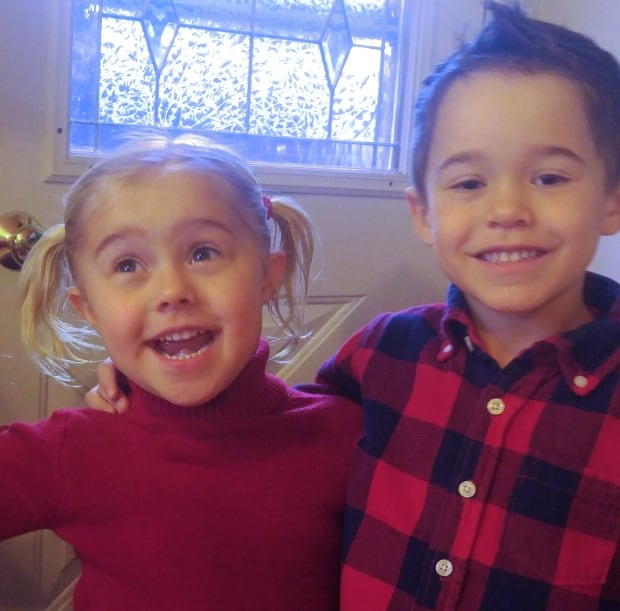 This isn’t the first incident at the Porters Lake school. In October, a 10-year-old ended up on the wrong bus and her mother didn’t know where she was for an hour.

Guimond said she called two months ago to ensure her work number was updated in the school’s system since she can’t check her email while teaching.

She said she was told Thursday that because the power was out, staff couldn’t call. But she said her work information would have been accessible online and there should have been a paper copy.

“The ball was dropped the entire way through that situation,” she said. “My husband asked my son, who is six, what he would have done if the door was locked and he said he would’ve gone to sit under the deck because it was cold and raining.”